My name is Saskia Lupin, I am 21, an aspiring actor from Brighton and I am autistic. I’ve come a long way in 21 years. I was non-verbal until I was eight years old. School was a huge struggle of continually feeling misunderstood and my drama degree had some amazing highs but also some devastating lows, I struggled to manage…

END_OF_DOCUMENT_TOKEN_TO_BE_REPLACED

According to the National Autistic Society it supports the plan for GPs in England to keep a register of patients with autism to improve care, and help tailor services for them. GPs in England are already keeping a register of patients with learning disabilities and NICE (National Institute for Health and Care Excellence) recommends that patients affected with Autism need a register too. The advantages are that staff and GPs would be able to adapt and identify their approach to suit patients’ needs. Autistic people and children are affected by sensory over-load such as crowded offices, noisy environments and brightly lit rooms. The advantage of a register of Autistic patients would allow the GPs and medical staff to accommodate patient’s needs by having them come to appointments at times of the day that are least busy, offering quiet side rooms for waiting, and reducing sensory over-load by turning down lights and explaining information in a way that would suit the needs of the patient. Other advantages to having a register of Autistic patients would allow the GP Practice to gain an insight into the needs of the population and how best to better support them. Looking at the specific needs of this community allows GP and other medical professionals to better plan care, and provide services that best meet the needs of this population. This guidance that has come from NICE to promote the development of an Autism Register will need to be approved by NHS England before it is rolled out in GP surgeries in England.

The transition into adulthood can be daunting and young adults with autism face many life challenges without much support in seeking employment, housing and higher education. In fact, many autistic adults will face discrimination in applying for jobs, and have difficulties navigating the complex system to find suitable housing away from their families. Whilst much of the resources for autistic…

END_OF_DOCUMENT_TOKEN_TO_BE_REPLACED

(CNN)Teenagers and young adults with severe autism are spending weeks or even months in emergency rooms and acute-care hospitals, sometimes sedated, restrained or confined to mesh-tented beds, a Kaiser Health News investigation shows. These young people — who may shout for hours, bang their heads on walls or lash out violently at home — are taken to the hospital after…

END_OF_DOCUMENT_TOKEN_TO_BE_REPLACED

The parents of Matthew Garnett have expressed their joy that they’ve finally got their son moved out of the mental health ward he called “prison”.

Isabelle and Robin Garnett previously made a heartbreaking plea during an appearance on This Morning , in which Holly Willoughby broke down, as they revealed their 15-year-old son thought he was ‘in prison’ after he was detained under the mental health act.

Matthew had been in a psychiatric intensive care unit since September 2015 after his parents made the decision to sign paperwork to have him sectioned – a solution for short-term emergency care.

They were struggling to provide the care they needed for their son who had been diagnosed with autism , ADHD and generalised anxiety along with other mental health difficulties.

On This Morning, Isabelle and Robin claimed Matthew was “locked in, kept inside and forcibly injected”.

They added: “His anxiety went through the roof, and he had a terrifying weight loss of 13 kilos in 3 months.

“We were so worried about his mental health.”

But Matthew is now in a care home, being overseen by doctors who specialise in autism.

Isabelle said: “He is doing incredibly well, being cared for and supported by a team of autism specialists who really understand autism.”

His dad added: “He’s not taking anti-pyschotics anymore, not being excluded or restrained, calm because they’re managing his anxiety.”

And Matthew is in such a good place, he even got his wish to go to Anfield Stadium!

Isabelle said: “This has been his dream. He was over the moon!

“I spoke to him on the phone last night and I could barely understand what he was saying because he was speaking at 100 mph. He was utterly thrilled!”

Holly previously broke down in tears during an emotional interview with Isabelle and Robin.

Presenter Holly was unable to hold back her tears as Isabelle begged for “action” from the minister in charge of health, Mr Alastair Burt MP and to listen to their issues.

“It’s just incredibly sad, when you rely on the system at the most difficult time in your life and you just want to do the best for your son. And the best you can do is out of your control,” Holly said.

Fellow host Phillip Schofield also felt sympathy with the parents and promised them This Morning would make a phone call to the MP on their behalf as soon as possible.

A petition with 188,000 signatures calling for the release of Matthew was at the core of his parents’ plea, and Isabelle was desperate for her son to be moved to a facility that could offer the correct care her son needed.

She told Holly and Phil at the time that her son had dramatically changed since his time on the ward and couldn’t help getting angry over the lack of help they’ve had from the NHS.

Read more: Boss of posh restaurant’s brilliant response to customers who refused to be served by autistic waiter

“It’s absurd, absurd. It’s insane, forgive the pun, that the nearest possible unit that can help my son is in Northampton. That there is no specialised unit for children with ASD in the South East of England.

“The most densely populated area of the UK. It is absurd. Why?”

A spokesperson for the NHS made a statement which Phillip read out: “We have every sympathy with Matthew and his family, we understand this is a difficult time.

Read more: Mum hits back at shoppers who branded her ‘irresponsible’ after autistic daughter cried for two hours

“It has been confirmed that he will be moved to St Andrews where he will be able to receive specialist care that he needs, we anticipate this will happen in weeks but we can’t confirm a date at this point.”

But an upset Isabelle expressed her disbelief: “We were told that in September 2015. You will understand why we can’t believe that until it happens. Sorry I don’t mean to be angry…”

She added: “He is a human being and he is being stripped of his rights, I have been stripped of my mother’s rights and I can’t even take my son to A&E to get his cast on.

“I cannot even see where my son sleeps, he has been imprisoned for six months without treatment or appropriate care or without assessment even and Mr Burt I would like to meet with you, so I can share my son’s story.”

END_OF_DOCUMENT_TOKEN_TO_BE_REPLACED 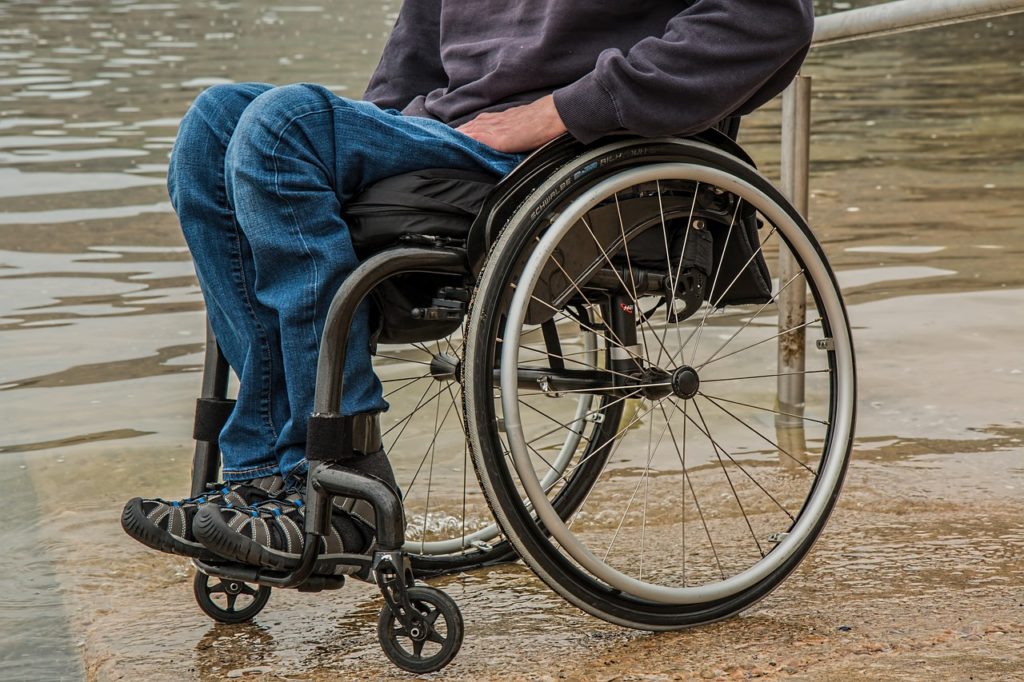 An article on the Mirror website talks about the cuts the Government have made to the Personal Independence Payments fund, which is designed to help disabled people live independently and replaces the Disability Living Allowance. Figures show that 44% of people who were previously receiving the Disability Living Allowance have either been given the Personal Independence Payments at a lower…

END_OF_DOCUMENT_TOKEN_TO_BE_REPLACED 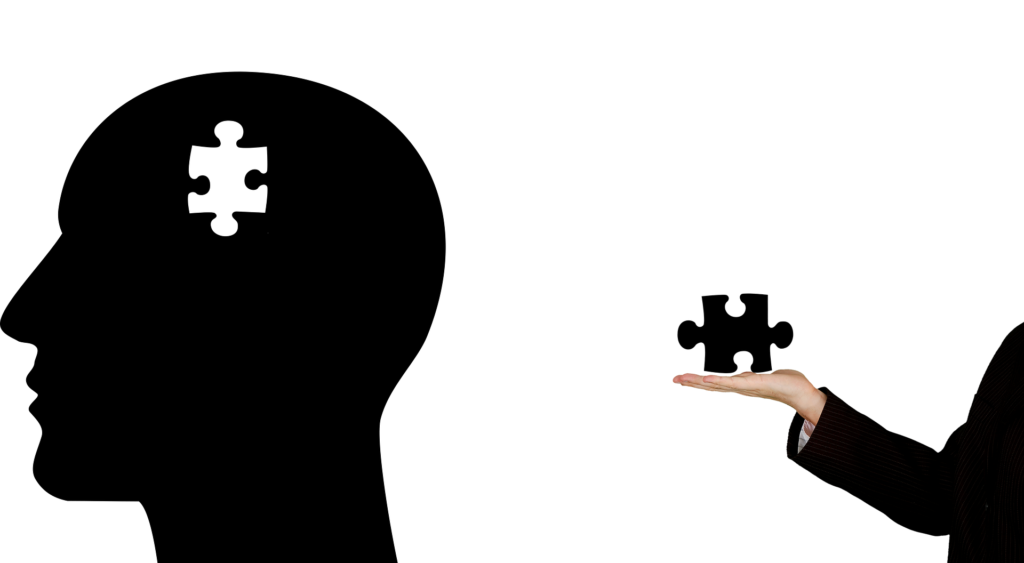 Sky News have published an article relating to the lack of research into autism and its connection to other illnesses like depression, anxiety and OCD. Charity Autistica believes that 4 out of 5 people with autism will at some point in their lives suffer from mental health problems and we believe that more research must be done, not only into…

END_OF_DOCUMENT_TOKEN_TO_BE_REPLACED 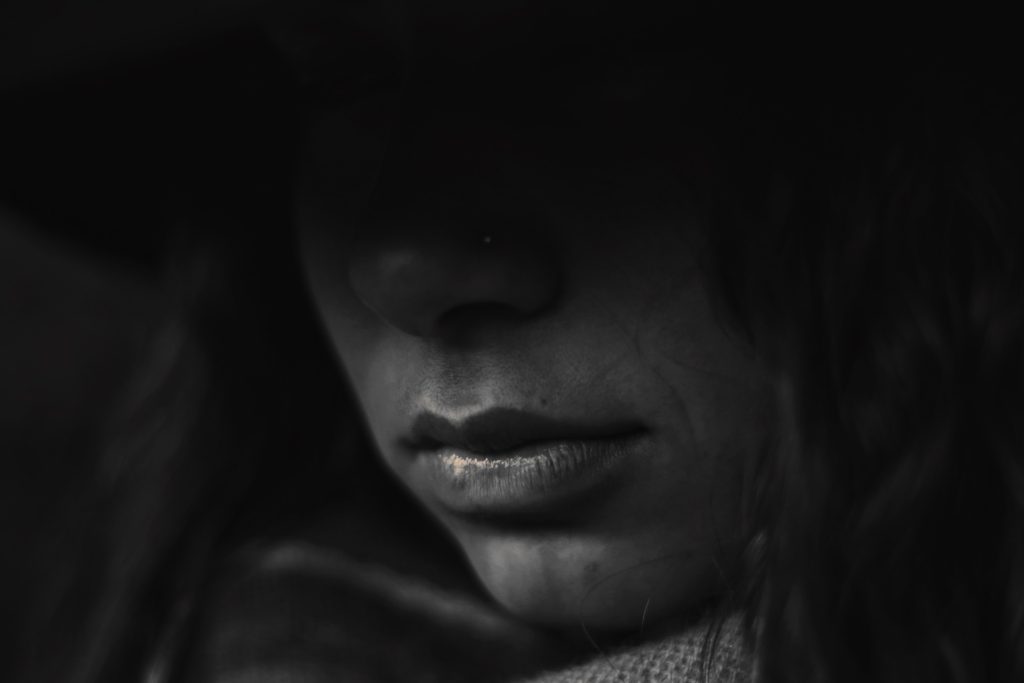 Autism has traditionally been a condition associated with men and this BBC article highlights the problem with under-diagnosis of autism in women. The National Autistic Society has been campaigning for change and improvement in the diagnosis of autism, particularly in women, and with recent evidence pointing to the fact that more girls and women have autism than previously thought, we…